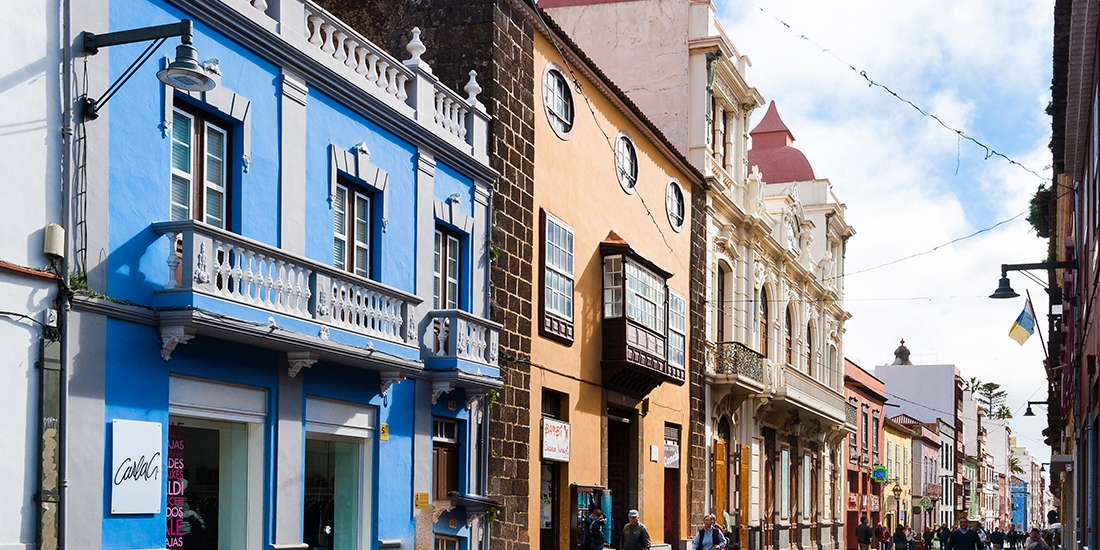 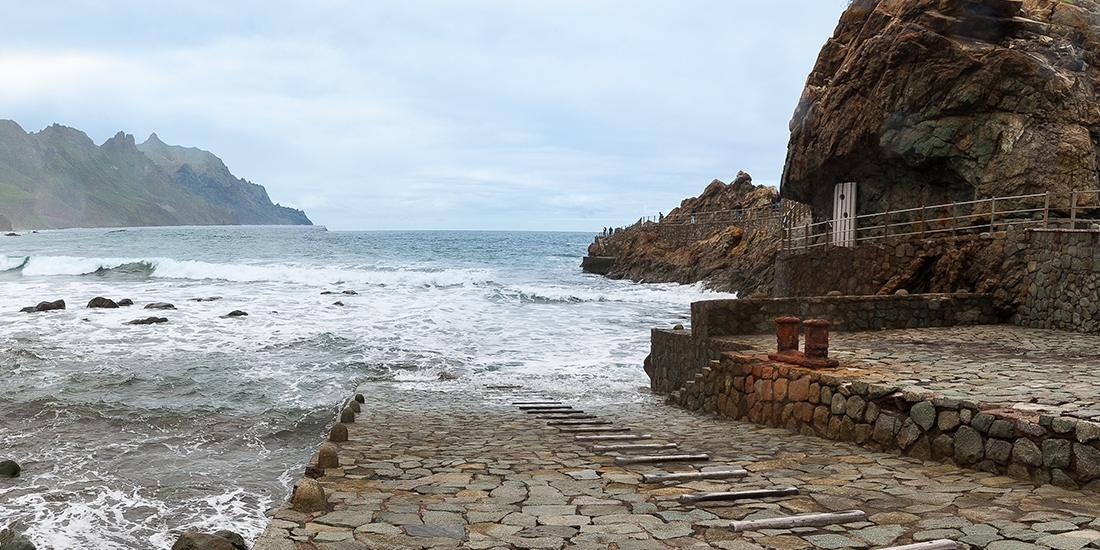 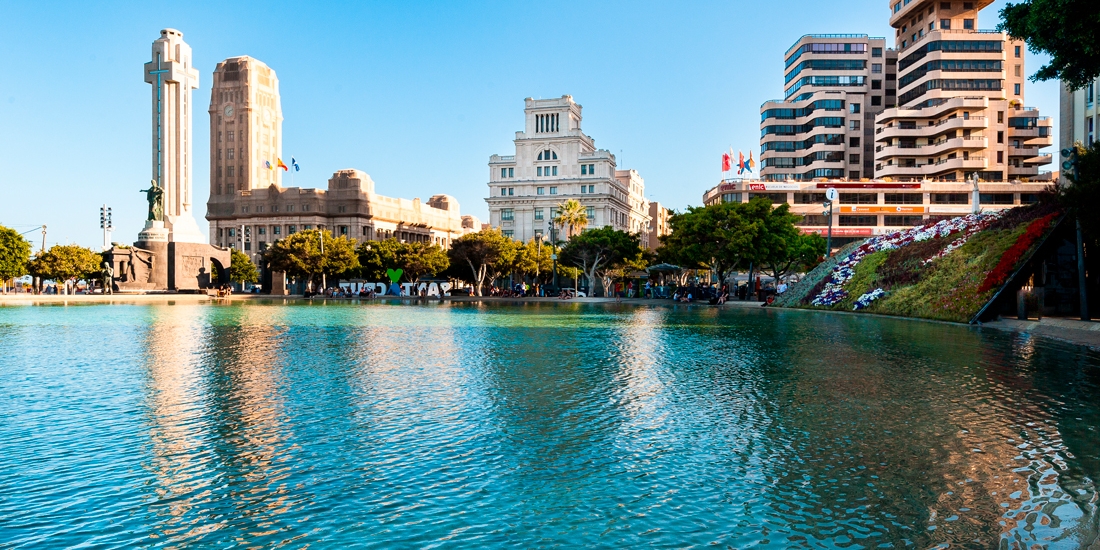 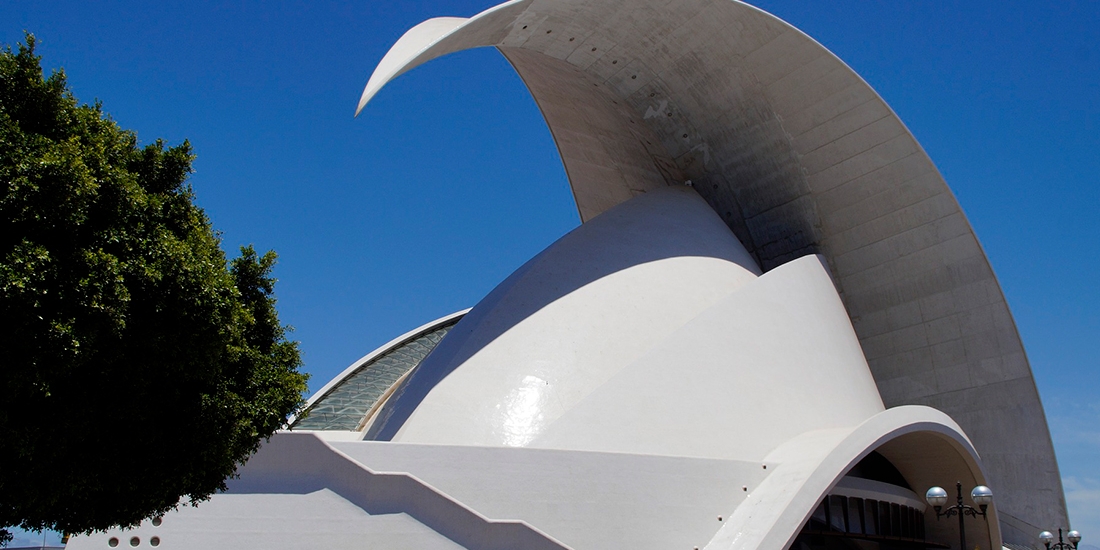 Visit La Laguna declared a World Heritage Site by UNESCO, then Taganana, a fishing village of Anaga. We pass by the famous Playa de Las Teresitas in San Andrés, to return to the capital, Santa Cruz de Tenerife.

We will cross the municipalities in the district of Acentejo, Santa Ursula, La Victoria, La Matanza, El Sauzal and Tacoronte towards the episcopal and university town of La Laguna (World Heritage Site). Visit the most important scenic sites of the city: the Plaza del Adelantado, Church of the Holy Christ of La Laguna, the Market, the old town, diocese, etc.

hen departure to the Monte de las Mercedes, then descend Bailadero highway, crossing the mountains of laurel that will lead to the village of Taganana . Arrival in Mastic Beach with short stop for photos of Los Roques and departure to the restaurant where the food will take place (not included)

After the lunch, departure to the fishing village of San Andrés, which is the beach of Las Teresitas, with brief photo stop, then, crossing the highway, arriving at the center of Santa Cruz de Tenerife, with brief tour and panoramic view of the most picturesque areas of the city such as the Plaza of Spain, Calle del Castillo, Iglesia de La Concepción, auditorium, etc. After this visit, climb down the highway north towards Puerto de la Cruz, ending the tour.

Children Aged: from 2 to 11. Children under 2 are considered as babies and are free of charge.
Visit San Cristobal de la Laguna is like walking through history, as this was the first non-fortified Spanish colonial city and its architectural layout was a model for many colonial cities in America.
from: 31.00 €
Rates
Adults
31.00 €
0
Children
15.50 €
0
Total: 0.00 €
Language
Spanish
English
Pickup information:
Pick up time:
Pick up place:
Direction:
See map
You must confirm the pick up point.
Add to cart
Close
Your product has been added to the cart