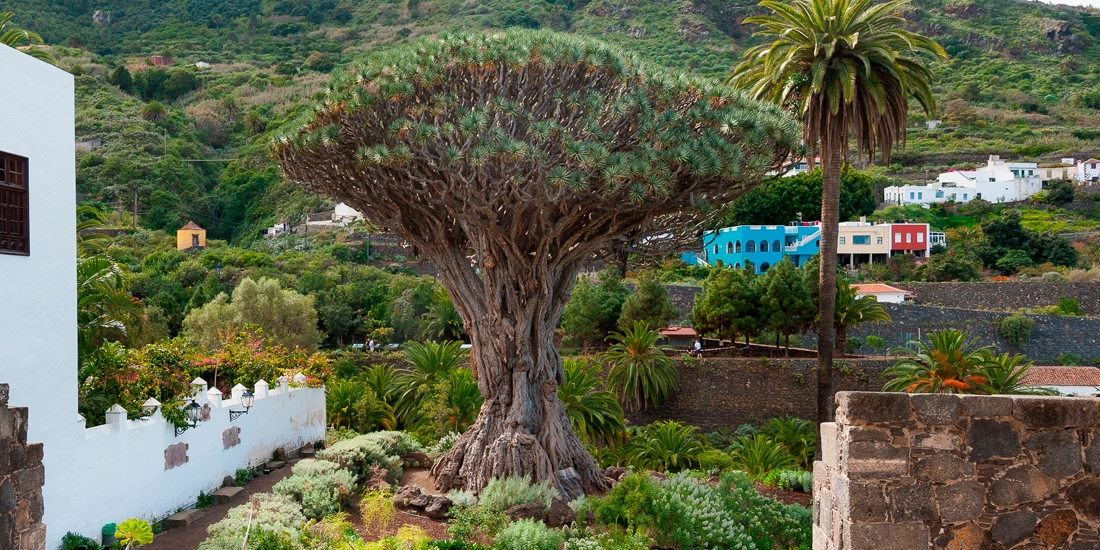 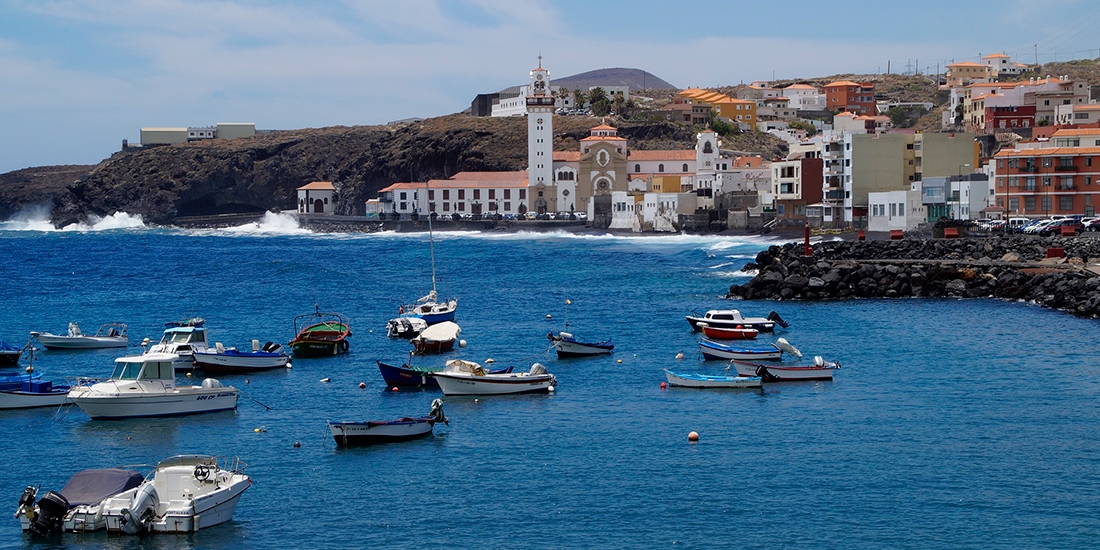 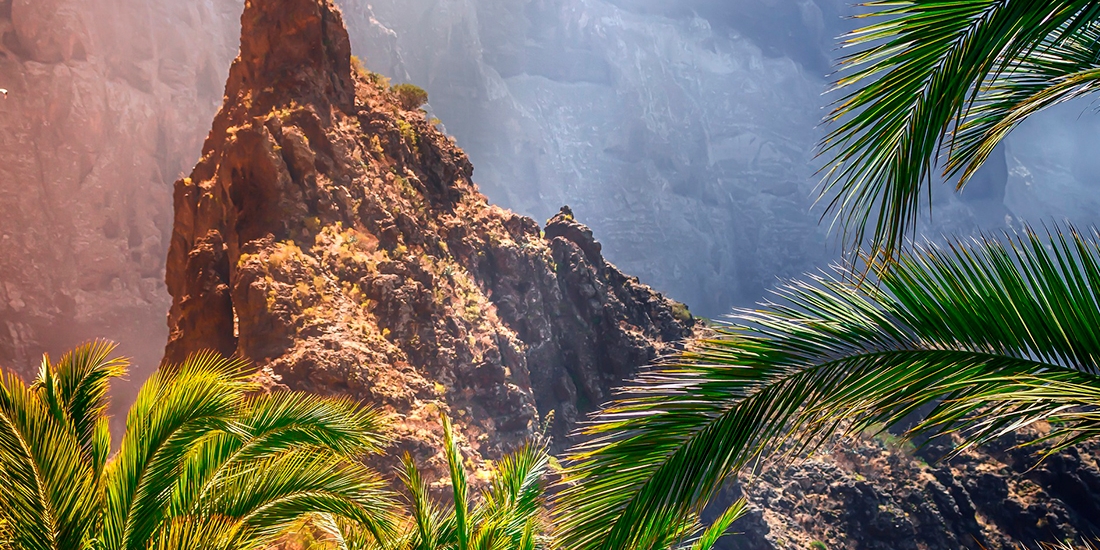 Visit the village of Masca, the picturesque village of Garachico and Icod, will allow you to take a picture to remember the island of Tenerife!

Departure to the town and port of Garachico, with free time to visit (Castillo San Miguel, Santa Ana Church, San Francisco Convent. Municipality of Los Silos, Buenavista del Norte, climb up the road from El Palmar to the village of ,Masca, in Teno Rural Park, with free time to visit. Departure to the town of Santiago del Teide, stopping at the viewpoint of Cherfe, from which can be seen throughout the Valley, to continue the climb to the summit of about 1,117 Erjos mtrs high.

Arrival at the municipality of El Tanque, on the north side of the island, stopping for lunch (not included). Lowering the Mirador de Garachico located about 400 mtrs tall with short stop for panoramic view of the Villa and Port of Garachico, to continue to Icod with free time to visit the Millennium Drago and the Church of San Marcos (not included in the price).

Back to Puerto de la Cruz, crossing the municipalities of San Juan de la Rambla and Los Realejos, along the entire coast of the North Island.

Children Aged: from 2 to 11. Children under 2 are considered as babies and are free of charge.
The village of Masca has been declared topographic and architectural compound, it is one of the best examples of natural architecture in the Canary Islands.
from: 37.00 €
Rates
Adults
37.00 €
0
Children
18.50 €
0
Total: 0.00 €
Language
Spanish
English
Pickup information:
Pick up time:
Pick up place:
Direction:
See map
You must confirm the pick up point.
Add to cart
Close
Your product has been added to the cart