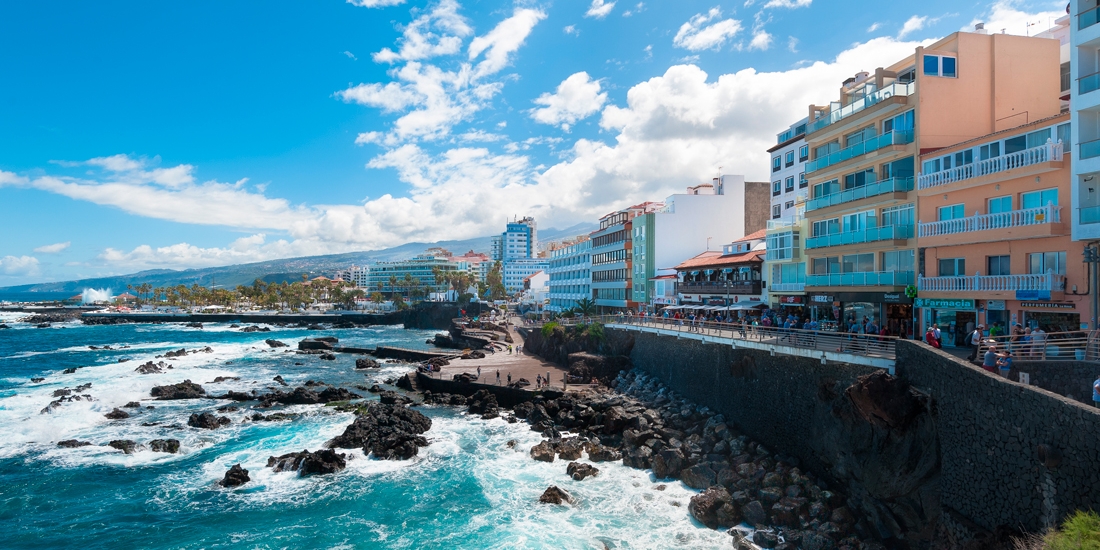 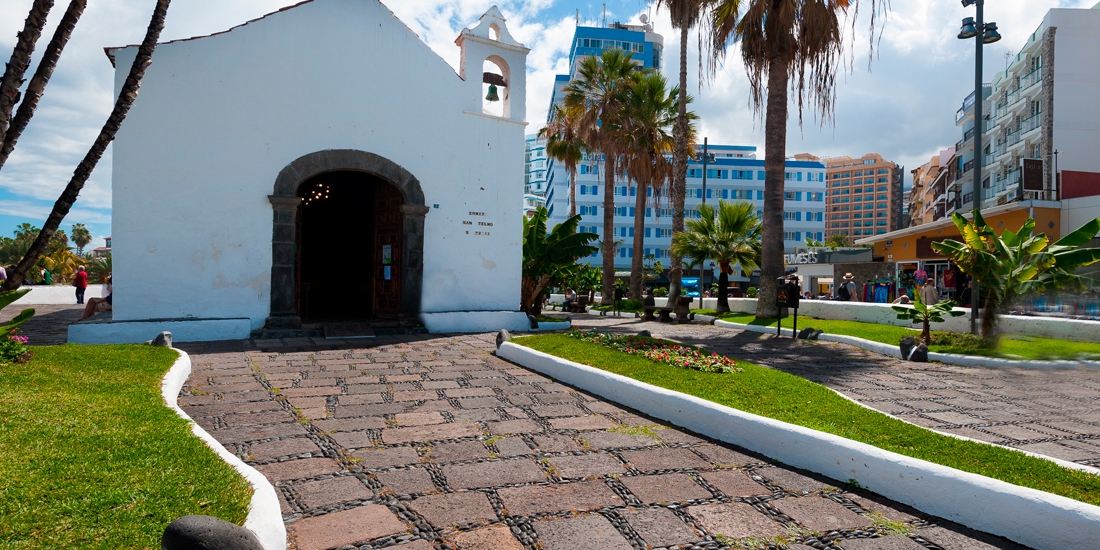 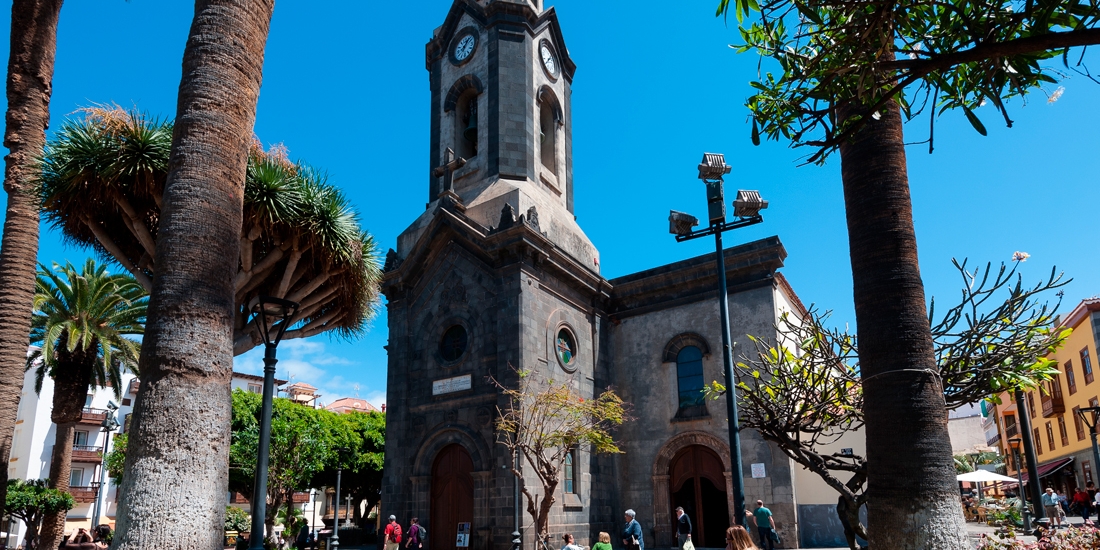 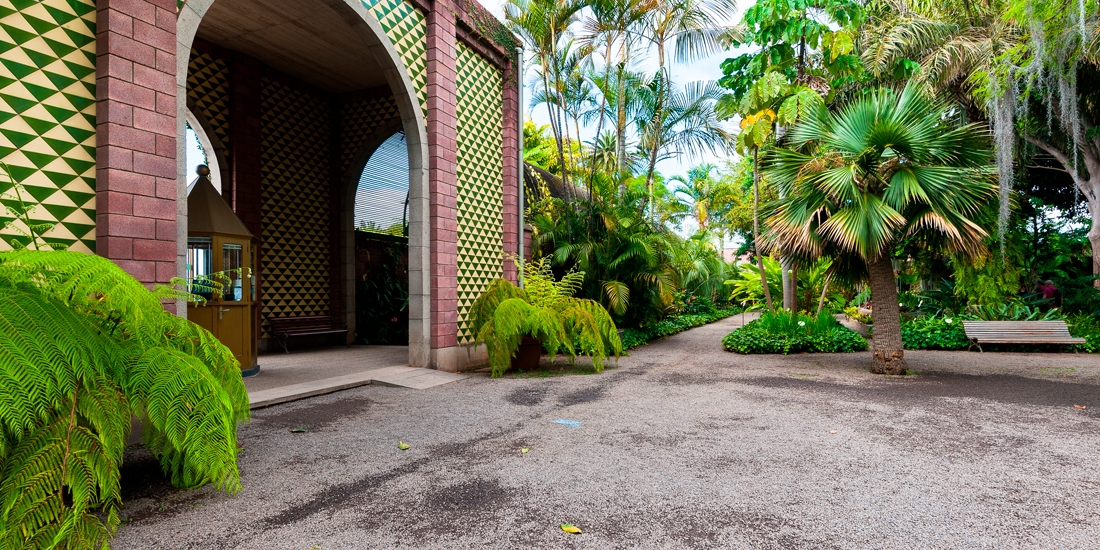 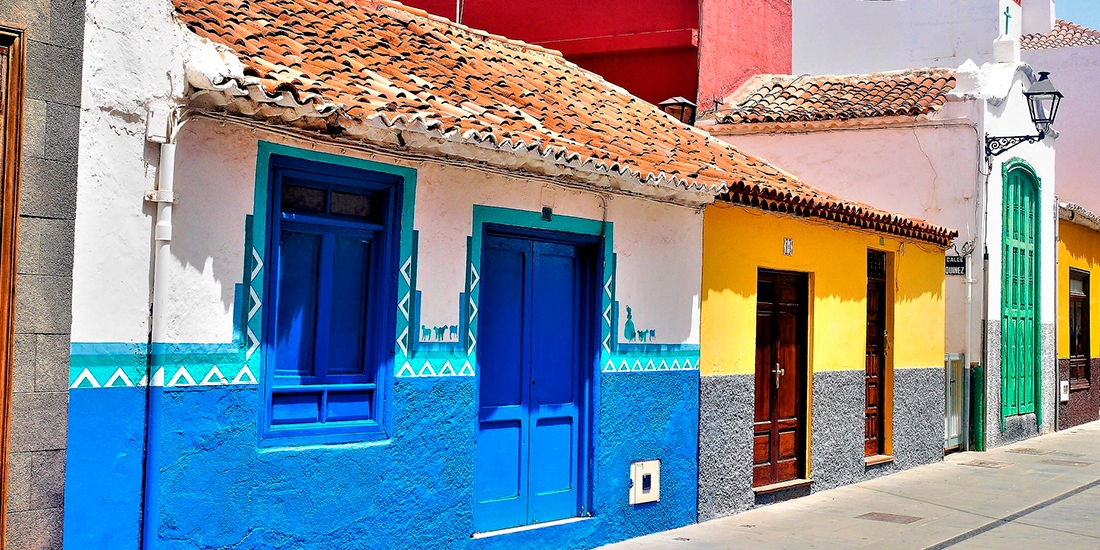 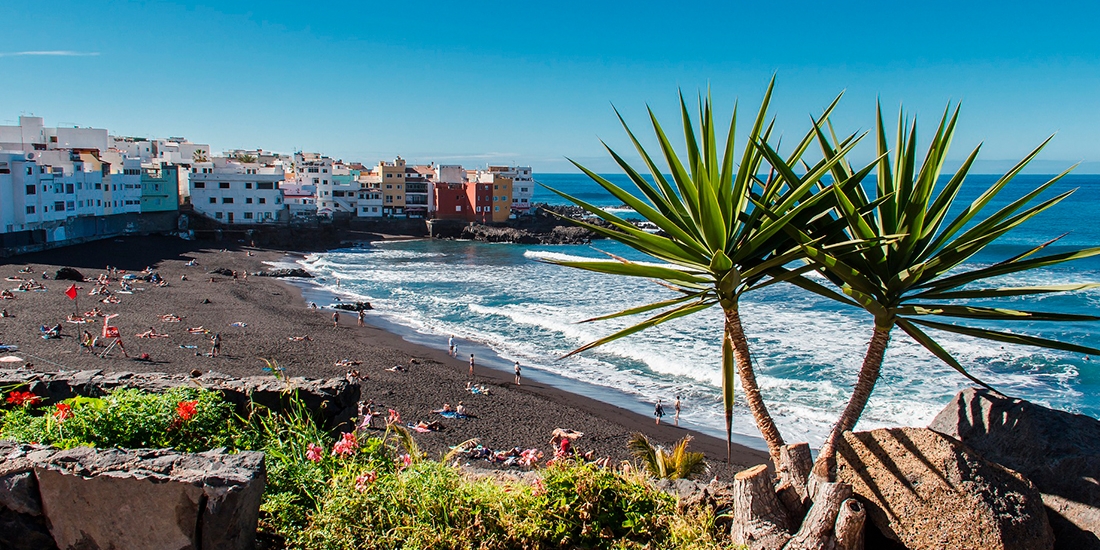 Puerto de la Cruz is not only Loro Parque and Lago Martiánez. In this city north of the island which has always exercised magnet for tourism, the possibilities are diverse: Plaza del Charco ( nerve and commercial center of the city) , Botanical Garden, Paseo de San Telmo , Playa Jardin, Sitio Litre or hermitage of San Telmo.

Despite being the smallest municipality of the archipelago, its population density makes Puerto de la Cruz the second most populated area of the islands. It was in Puerto de la Cruz where tourism first began in the Canarias, initially associated with the European Elite interested because of its climate, in botany or other environmental factors including for health reasons, it was always for the healing properties of its mild climate that attracted people to this resort.

In this city which is north of the island the possibilities are varied, from visiting the leisure complex Lake Martianez (lakes and pool the work of the Canarian artist Cesar Manrique) through to the Plaza del Charco (centre and commercial hub of the city), The Botanical Gardens ,the Paseo of San Telmo or Playa Jardín (black sand with gardens and shops also designed by Cesar Manrique).

Besides these classic attractions already mentioned, this very popular tourist destination among the British, German and Spanish also boasts other gems like the hermitage of San Telmo or Sitio Litre, housing dating from the eighteenth century, then in its day served as home to famous visitors like Agatha Christie and the famous German explorer Alexander von Humboldt.

Not Included:
- Guide,you will have free time in Puerto de la Cruz ( it´s not a walking guided tour)
- Lunch

Children Aged: from 2 to 11. Children under 2 are considered as babies and are free of charge.
Did you know that in the eighteenth century Agatha Christie or Alexander von Humboldt stayed in Sitio Litre of El Puerto de la Cruz that today you can visit ?
from: 19.00 €
Rates
Adults
19.00 €
0
Children
9.50 €
0
Total: 0.00 €
Language
Spanish
English
French
German
Italian
Pickup information:
Pick up time:
Pick up place:
Direction:
See map
You must confirm the pick up point.
Add to cart
Close
Your product has been added to the cart