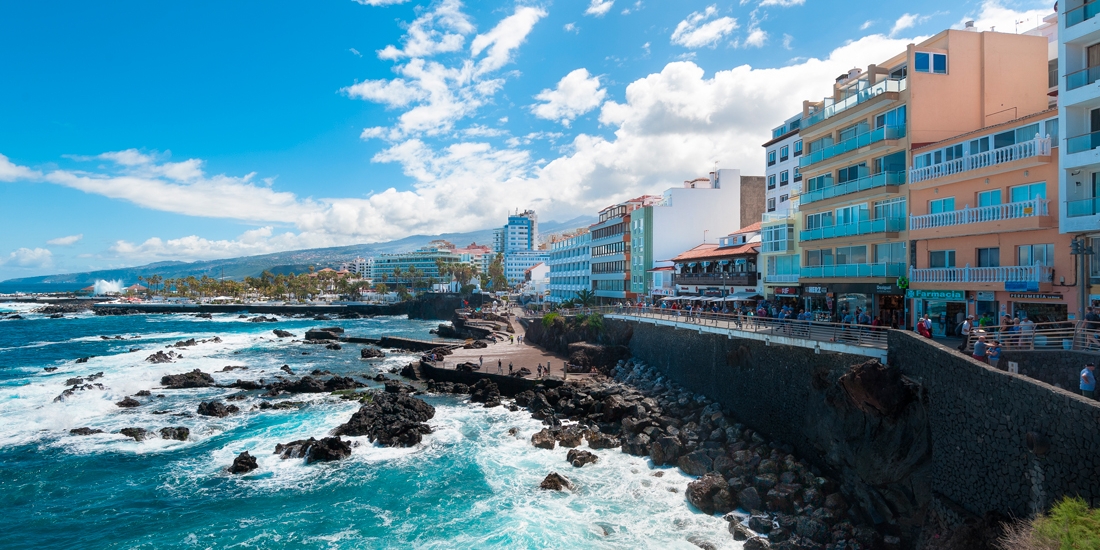 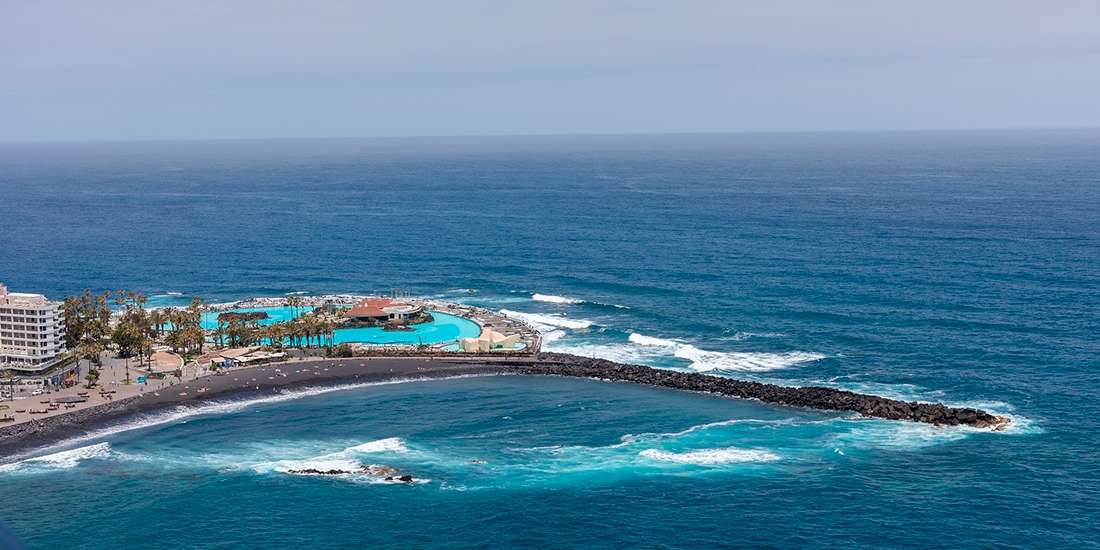 From Teide to Puerto de la Cruz. We visit one of the major tourist cities within Spain and Europe exploring both the natural and man made sectors , from both past and present.

A chance to see North and South. This excursion gives you the unique opportunity to visit the unforgettable National Park of Teide and Puerto de la Cruz in the north of the island, the first place people used to holiday here.

We firstly begin our ascent to the National Park of Teide through the local villages and then through the pine forest until we reach the amazing plateau with its moon-like landscape, as we descend down the north side we take in the breath taking views of the Orotava Valley.

Once in Puerto de la Cruz you will be able to visit this cosmopolitan city which has its own attractions, Botanical Gardens, Lake Martiánez on the promenade, Plaza del Charco,Playa Jardín.

Besides these classic attractions already mentioned, this very popular tourist destination among the British, German and Spanish also boasts other gems like the hermitage of San Telmo or Sitio Litre, housing dating from the eighteenth century, then in its day served as home to famous visitors like Agatha Christie and the famous German explorer Alexander von Humboldt.Many choices for you to make.

Children Aged: from 2 to 11. Children under 2 are considered as babies and are free of charge.
The german explorer Alexander Von Humbold in his day compared & considered the Orotava Valley to be amongst the most beautiful in the world.
from: 29.00 €
Rates
Adults
29.00 €
0
Children
14.50 €
0
Total: 0.00 €
Language
Spanish
English
French
German
Italian
Pickup information:
Pick up time:
Pick up place:
Direction:
See map
You must confirm the pick up point.
Add to cart
Close
Your product has been added to the cart